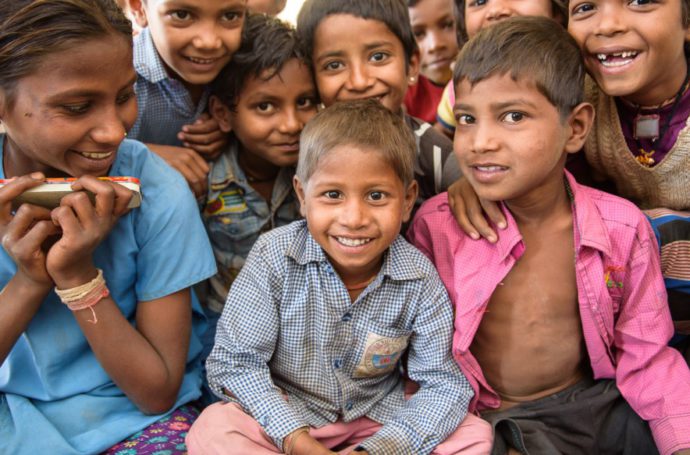 In October 2016, the Stop Child Labour coalition commissioned an external evaluation of its ‘Out of Work, In to School’ programme, that ran from May 2014 to April 2017 and is funded by the Netherlands Ministry of Foreign Affairs. The aim of the programme was to establish child labour free zones using an area-based approach in Asia, Africa and Latin-America, and to mobilise Corporate Social Responsibility (CSR) initiatives and companies to actively address child labour in their full production and supply chains in order to contribute to the creation of child labour free zones and child labour free supply chains. Our ‘No Child Left Behind’ project is part of this larger programme and was also evaluated.

A quick snapshot of what has been achieved so far:

Leading the Fight against Child Labour. The Cobble Traders Union. 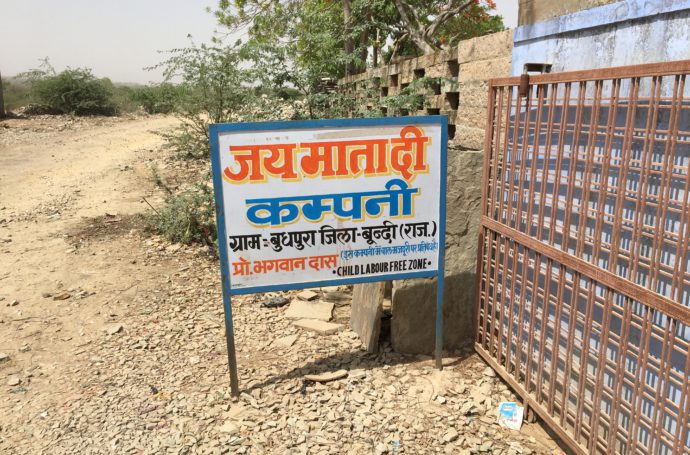 In less developed countries who are still fighting social battles, unions are an important part of society. Even though I understand the need for unions in developing countries like India, I was not entirely comfortable when I heard that the cobble traders of Budhpura had formed a union to support our project to create Child Labour Free Zones (CLFZ).

It felt fishy. A group of cobble traders whose norm was child labour coming together to help eradicate something that had supported their family’s standard of living for generations.

That’s where we were 2 years ago, when the cobbles Traders Union began to play a role, a role that’s now looking very decisive, in our project to create child labour free zones in Budhpura. I can vividly recall being sat under a veranda in a small cobble yard with the CLFZ project team, a handful of Indian stone exporters and the Budhpura cobble traders union. It was an awkward and uncomfortable meeting and not just because of the plastic chairs we were perched on. Looking back, it was new ground for everyone and at that time, nobody was really sure who was friend or foe.